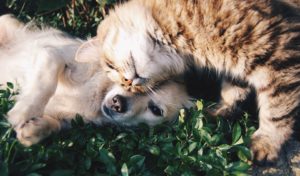 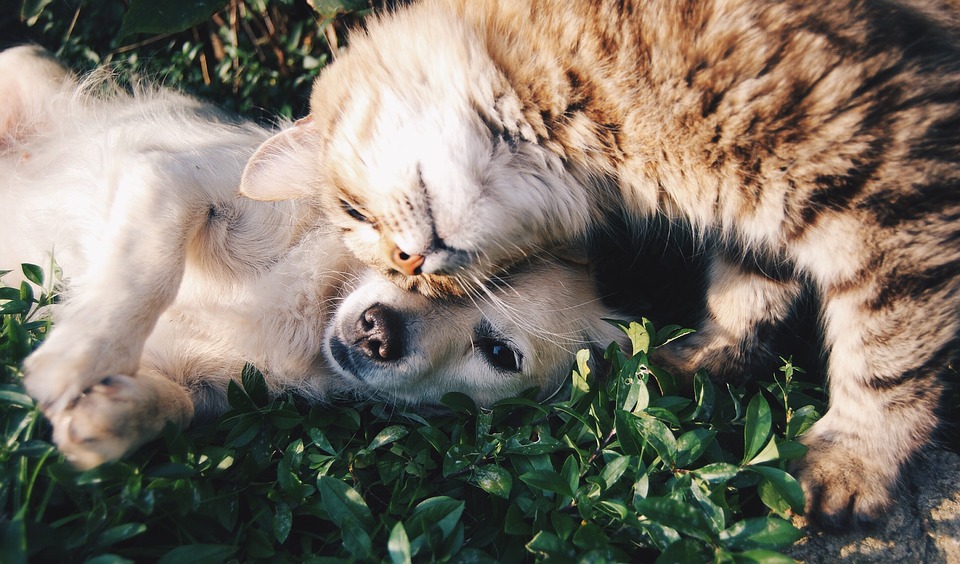 It seems that a new Labour policy proposal and results from a Carbuyer survey are in sync, as both contend with the current law to say that cats, like dogs, should be reported to the authorities when they’ve been hit.

Part of Labour’s “Animal Welfare Plan” would “require motorists to report accidents where an animal has been injured.” Over half of respondents to the Carbuyer survey agreed, saying that an incident involving a cat should be reported in the same ways as it is with a dog.

Because drivers are not obliged to report hitting a cat, there are no definite figures as to how many are killed on the road, although estimates from Highways England based on animals they had found over 4,300 miles suggested there could be at least 8,000 that have gone unreported over the remaining road network in England.

A change in the law could mean that the 25% of cats which do survive their initial injuries could receive the medical attention they need, instead of being left to suffer.

Both the RSPCA and the Cats Protection encourage drivers to do all that they can if they have hit a cat, even if that means trying to locate the owner in the worst case scenario. Campaign Mandy Lowe, who set up a petition that received over 75,000 signatures in support of a change in legislation, said that many pet owners “never receive the closure they deserve.”

With 57% of Carbuyer readers saying they would stop after hitting a cat either to take it to the vet, report the incident to the police, or try and find its owners, it appears that both Lowe and the animal charities have the backing of drivers who may be affected by any rule change.

Pet insurance often covers advertising costs in the event that a pet goes missing. With so many unreported incidents, it’s unfortunately all too common a scenario, but one which could possibly be turned around if the law is amended.