UK driving licences will be invalid in EU after Brexit 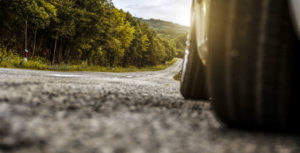 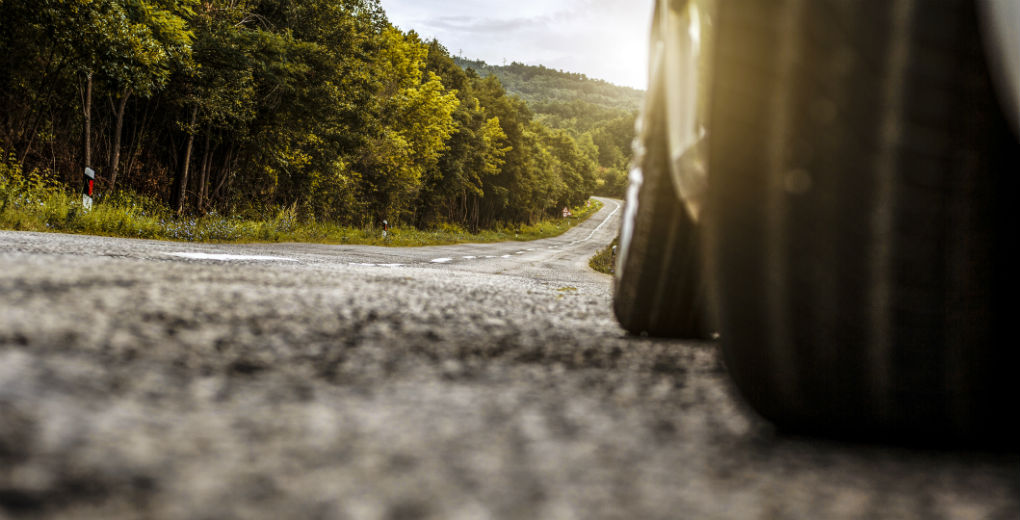 UK driving licences will be invalid in EU after Brexit

New documents published by the European Commission show that UK driving licences will not be valid for use in the EU after Brexit.

Amid many uncertainties about what will happen when the UK leaves the European Union on 29th March 2019, it seems we at least have an indication in terms of driving abroad.

Since there will no longer be “mutual recognition of driving licences, vehicle registration documents and certificates of professional competence”, UK driving licences will be invalid in the EU.

Will we still be able to drive abroad?

Yes – but if a licence recognition deal is not negotiated before Brexit, the EU will be able to charge a fee in the form of an International Driving Permit (IDP) to be able to drive on the continent, much like you currently need to drive in many non-EU countries.

The EU states this “is a consequence of the UK becoming a third country in the road transport sector.” The phrase ‘Third Country’ refers to a country which is not part of the EU.

What is an IDP?

An IDP is an official multilingual translation of a driving licence. It is currently required in over 140 countries around the globe. A permit is valid for 12 months and would need to be shown if pulled over while driving abroad.

Are there any other restrictions?

Brexit may also increase the cost of bringing your own car into an EU country, and prevent UK citizens from hiring a car in Europe with a UK licence, potentially requiring an additional permit at an extra charge.

The same restrictions would also operate in reverse, restricting drivers bringing cars into the UK from abroad, imposing hiring fees and also requiring drivers to have an IDP. Opponents have raised concerns that this could cause a significant loss in tourism revenue.

The Department for Transport (DfT) responded to the new reports, saying they will investigate creating a deal with the EU of ‘mutual licence recognition’ as that is ‘in the interest of both sides.’