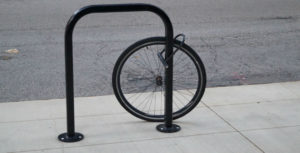 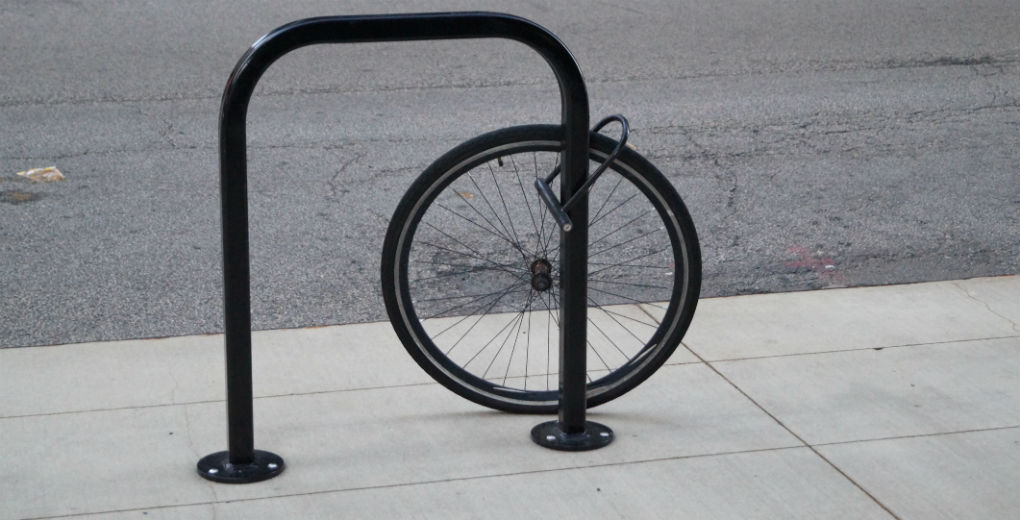 4 steps to take when your bike’s been stolen Bike thefts have been on a slow decline since 2012. But it’s a crime that still causes thousands of cyclists heartache every year. According to the Office for National Statistics, two in 100 bicycle-owning households have had a bike stolen in the last 12 months. The… Read more »